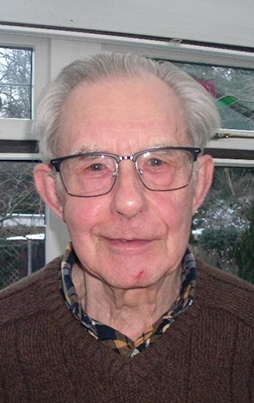 What do you do when you are not playing chess?
I am a retired applied physicist and belong to the Orpington U3A science group. I do a lot of walking and keep-fit, including gardening, and watch sport (football, cricket, rugby and snooker). I am a Spurs season ticket holder. I read a lot of science magazines and historical novels.

What is your role in the club?
I was the first team captain for many years. More recently I have run the junior chess activities, which I find rewarding, particularly in watching young players improve. I captain one of our teams and arrange our online matches.

Why did you join the club?
I joined the local club, which was Orpington Chess Club, when I moved into the area in 1990. The club merged with the Petts Wood club in 2000.

What’s the best thing about being a member?
Playing in matches against other clubs.

Who is your chess hero?
Bobby Fischer

What chess book have you found most helpful?
Simple Chess, by Michael Stean.